Who We Are and What is Our Mission

We are parents, professionals, artists, writers, engineers, medical workers, and so much more. Every single person of our non-profit staff donates a small portion of their private time in order to produce or share content of any form that will inform someone who is not familiar with global issues. Ever since the establishment of the New Wave Company, we’ve seen much improvement in several communities – today, we continue to fight the good fight.

Information about sporting events dedicated to green causes, nature rallies, eco-friendly scientific achievements; this is something people should know about. Our goal is to help people understand why they would like and need, a change that will result in a proper connection to nature. The road ahead isn’t easy, but if we as a society want something that we’ve never had before, then we have to do something that we’ve never done.

Where do Ethics Come in in the Preservation of Nature?

When it comes to changing the way people think about the environment around them, we cannot help but say that it is important that they transcend to a different kind of thinking. Ethics, as a branch of philosophy, has numerous conclusions which present us with a variety of moral values. While some people choose to follow those moral principles that don’t mean that they decide to care about nature and vice versa.

While ethical laws can affect both one’s professional environment (medical ethics, military ethics, etc.) there are a set of standardized principles that try to put humanity in the right direction. Through those fundamental ancient principles which have an application in today’s modern times, we are able to see what we are doing wrong, and what can we change inside ourselves, so we can cause a positive change in our surroundings. 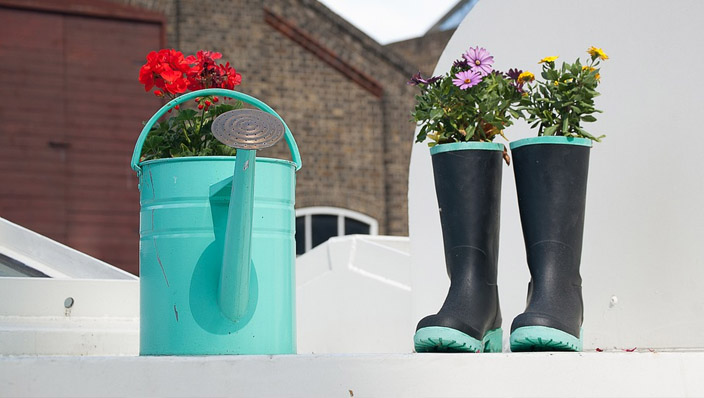 Although the aforementioned principles can be valid in their stand-alone form, they can also correlate with each other as to form a more complex set of principles that include nature as well. In fact, Stoic ethics are the ones that are the first to explore the idea that man must “live in accordance with nature”; spiritual, cosmic or both. The rules of correlation also apply in all other htmlects; this fact alone gives an insight into the overall complexity of society’s connection to its surrounding environment.

The Need for Social Ethics and Their Connection to Nature 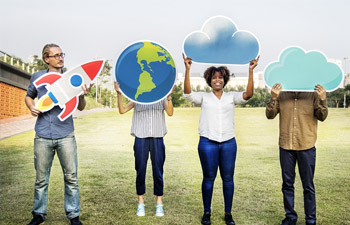 While humans are considered to be a sentient race, it won’t come as a surprise that most of the time they don’t choose to think about anything else besides following the “path of least resistance”. While there is nothing particularly wrong with that, it does come as at a price that in most cases nature is paying for us. Only when things get worse, do we decide to take some preventative measures; and this is only one of many factors that explain the need for the literal depiction of moral principles.

The behaviour of people follows by example; whatever this example might be, it will set the tone for further expected events. For example, a study was done years ago in order to test a hypothesis. A group of people left a street corner completely unattended, ridden with graffiti, and an overflowing rubbish bin. Scientists observed that when this was considered to be normal, people continue throwing their trash in that corner and pretty much “contribute” to the further degradation of the area. 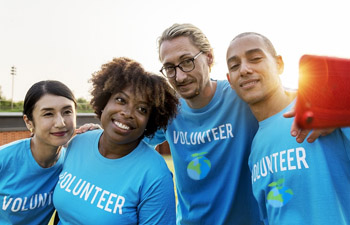 After this was observed and documented, scientists decided to completely clean up that street corner, repaint the walls, and put a fresh bin. What they discovered was nothing short of mesmerizing – random people passing by were throwing their trash into the bin, and nobody was trying to paint graffiti on the walls. When the Broken Window Theory was proven, the philosophical community started to approach social issues in a different manner.

The Tragedy of the Commons Theory 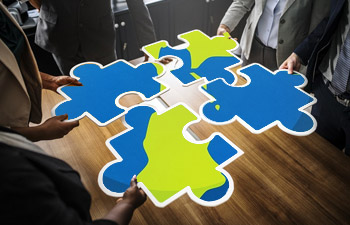 Popular in the discipline of Economics, this one generally states that we care for our private spaces, but we don’t care about public spaces. This only shows the self-centric nature of human beings, and the interesting thing is that it gets even worse with time. Practicing selflessness on a large scale is one of the hardest things people can do, as it requires them to do more for the sake of others; and until this becomes a reality, the Tragedy of the Commons will be in full effect.

In the popular media format TEDx, many have tackled the pollution issue as a major negative in some societies. In one event in particular, it was shown how society “tolerates filth” everywhere outside, as long as it is not inside of their homes. The reasons for this included that people don’t care, others feel like their moral obligation to their environment is already fulfilled once they’ve paid taxes and have voted, while the last group thought it was impossible to clean it all up. 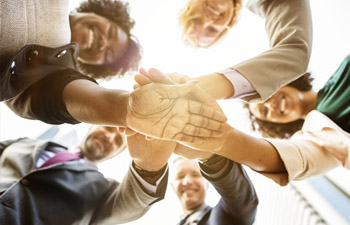 For now, when someone hears “green living, renewable energy, eco-friendly solutions”, they immediately start to cringe, with thoughts about paying high prices for products, becoming vegetarians or do anything else that will put them so far away from their comfort zone that they will regret it. It is a proven fact that if someone doesn’t want to do something specific but they still do it, there will only be a short-term effect; after which it has passed, things will revert back to an even worse state.

The New Wave Company wishes to change that. We work to help people understand change, not simply inform them on why they need to accept it. This is fundamentally important as the majority of people do not like to follow any rules, and in order to live in a properly-functioning, prosperous environment, we as a people, need to agree on some things and follow through on the principles we have established as a community.

Our Achievements are Real and Significant

The message spread by the New Wave Company isn’t simply one of awareness; it is participation in building and reshaping social behavioral psychology through information, innovation, and incentive. We don’t fight the good fight, just so we won’t lose – our dedication is driven by the knowledge that all of humanity can exist better, when it’s in harmony with nature. You’re already a part of the solution!

You’re already a part of the solution! 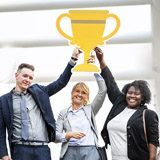 The world’s society is slowly awakening to the idea of utilizing the natural and sustainable means of nature to produce a variety of resources and generate electrical energy. Today, we have taken the time to list some of the newest environmentally-friendly creations of mankind. Let’s kick it off!